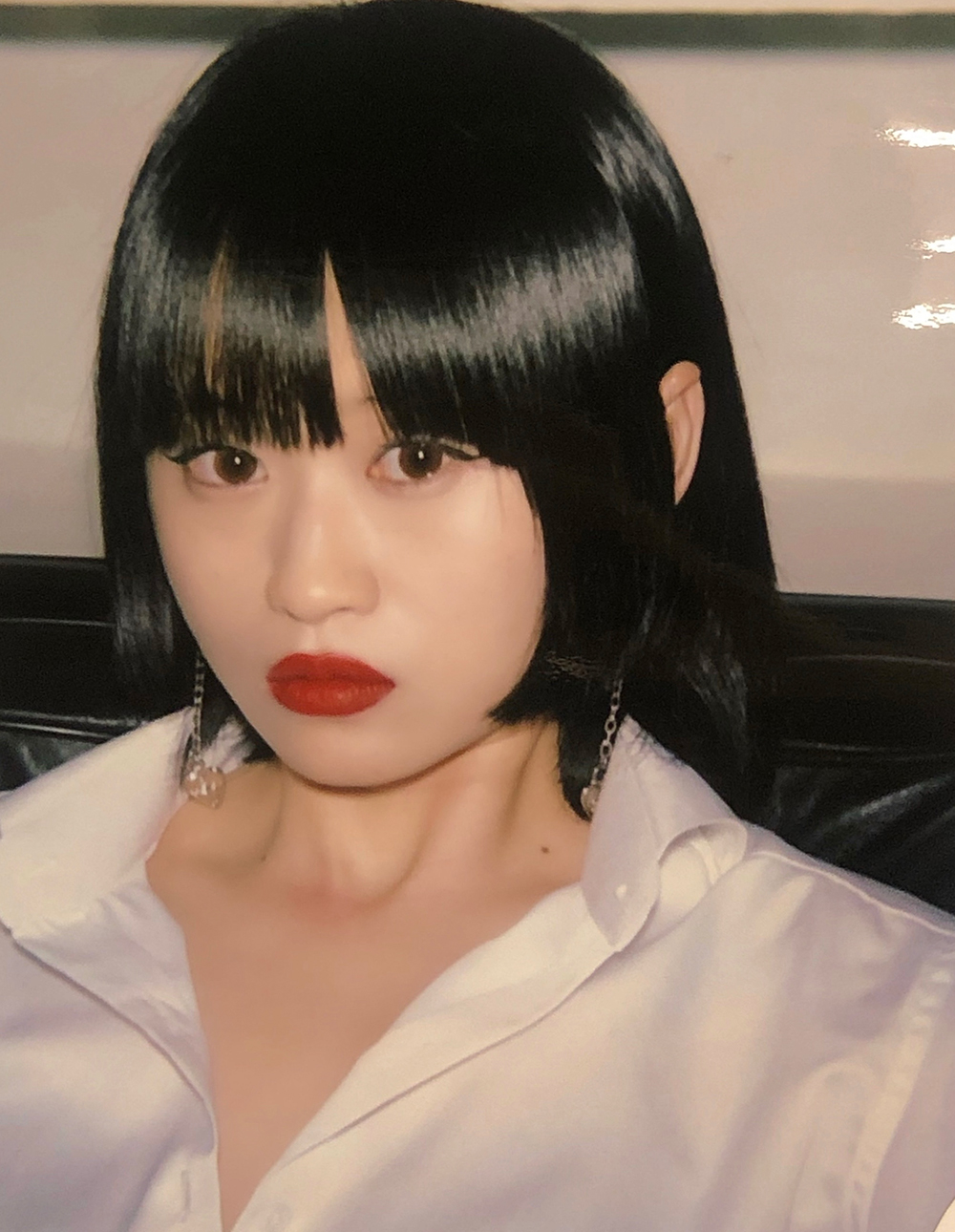 Valentina has made a name for herself in the fashion world on the strength of her creativity and intense dedication to every makeup, face-painting, and body-art project she undertakes. The creative process spills over from her from dreams to sketchpad to canvas to skin – manifesting scenes and characters of otherworldly beauty.
Valentina has always wanted to be a makeup artist, and nothing else. Growing up in Guangxi, China, her youth was a process of self-transformation through art. After college and beauty school, she trained at Make Up For Ever in Paris from 2014-2015, and then threw herself into projects, including experimental fashion shoots, a Sundance award-winning film (Dead Pigs), and her first Paris Fashion Week in 2016.
Since then, Valentina’s career as a makeup artist has taken off, working on campaigns for brands including APM Monaco, Alexander Wang, Nike I do, etc. Her work has been featured in magazines such as Harper's Bazzar China, Harper's Bazzar HK, ELLE, T Magazine, Madame Figaro, L'officiel, Grazia, Tush Magazine, Kingkong Magazine, and Modern Weekly.
Valentina’s professionalism and fluency in English, French, Mandarin, and Cantonese contribute greatly to the success of her international projects around the world.