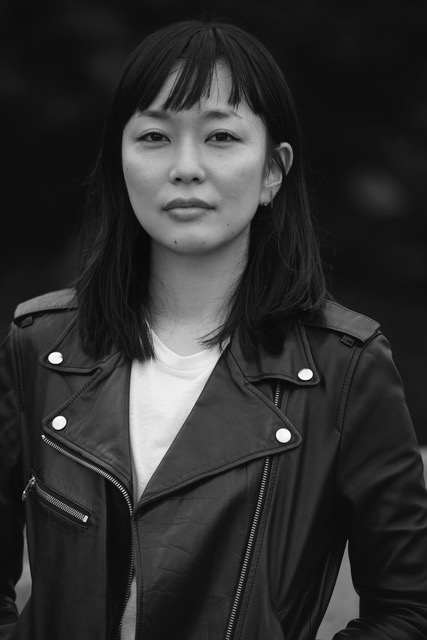 Kie Kiyohara, born 1984 in Wakayama Prefecture, Japan, knew from an early age what she wanted to do with her life, to become a makeup artist. She would spend hours playing with her schoolmates, putting on makeup and setting their hair, and there was nothing else she enjoyed more.
Having moved to Tokyo to study at Belle époque, she started her career as a hair and makeup artist upon graduation in 2005. However, wanting to broaden her horizons, moved to New York in 2010.
She spent her years there, providing her works for various outlets, from street culture fashion magazines to the backstages of fashion shows.

Upon returning to Japan in 2012, she once again began her studies to master the arts of makeup, assisting Yuka Washizu, and in the year 2014, officially began her career as a freelance makeup artist. She is acknowledged for her ability to bring in and apply different textures in her makeup, to bring out both the strong, and the beautiful from her subjects.