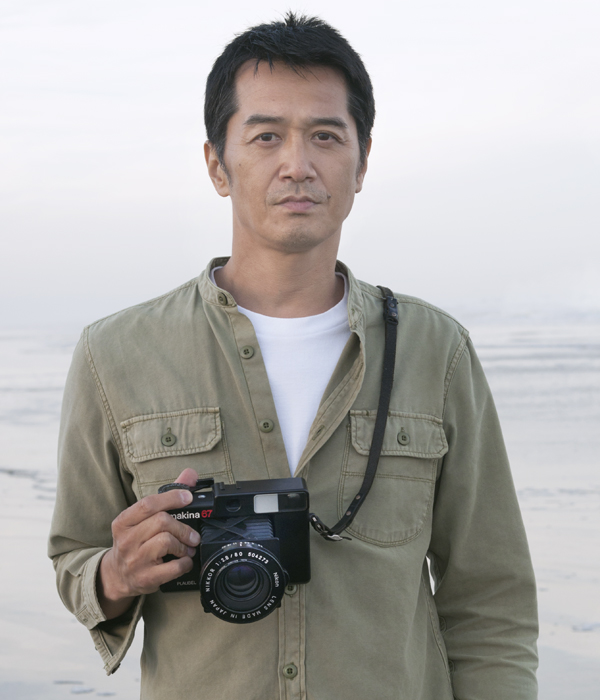 Starting his career in the art world as a graphic designer in Tokyo,
Katsuhiko later moved to New York to study under Alex Wiederin,
later joining the Buero New York Team.
In need of an additional outlet for his artistry and ideas,
he began his studies at The International Center of Photography,
debuting as Photographer soon after.
He is now based in Tokyo.