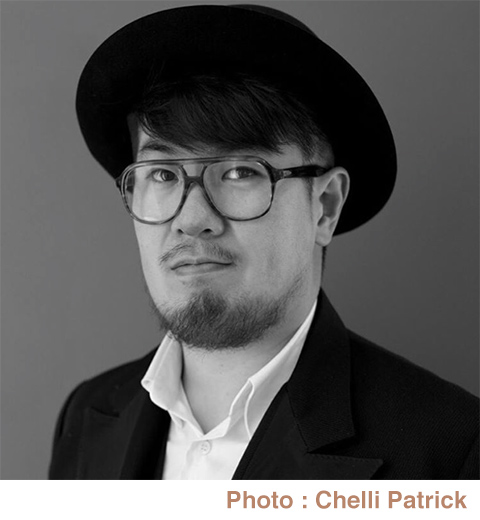 Jumbo Tsui is a Chinese born fashion photographer. Graduating The Communication University of China in 2011, he began his career as a visual director. However finding the arts of photography a more to his liking, moved to Paris to pursue and begin his career as a fashion photographer. A very wise choice on his part, as within a blink of an eye, Jumbo now travels the world, working nonstop for noted fashion magazines.

Never satisfied with the performance of a simple fashion, Jumbo continues his studies in the field of art. Having a wide variety of knowledge in it, which range from classical music, visual arts, to psychology, you can see his distinctive visuals of the world in his works, which he makes possible to express through his understanding of fashion and language of the camera.“I expect a more dramatic expression, you can fusion music, literature, visual arts and even psychological hints in an editorial: A more attractive way to convey fashion to the audience.” - an interview from the ASIA Fashion Awards upon receiving nomination for TOP Fashion Photographer.