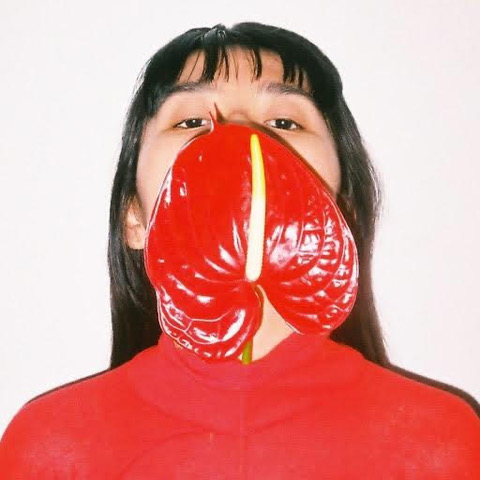 Originally from Shenzhen China, Fish Zhang,
a graduate of London College of Fashion, moved to Tokyo in 2014.
She began her career in the Fashion Industry,
working under fashion brands and magazines.
Through a close friend, Fish was later introduced to Photography,
which she would later pick up as her very own creative outlet and profession.

Fish has provided campaign work for American Apparel,
and works with other international clients.
KING KONG Magazine, Numero China, Modern Weekly China,
Nylon Japan, i-D Japan are amongst her many clients in regards to Editorial works.
Fish is also attracting the attention of many, through her private project.
This project, being a special journey for herself in exploring her self identity,
focuses mainly on portraits of Asian Women.