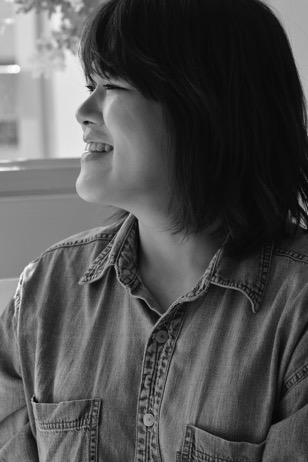 Born 1985 in Yamagata Prefecture, Japan, CHACHA has always been known to be the creative character in her hometown. Later years, in pursuing her creativity, she chose makeup as her main creative outlet and moved to Tokyo to study at the prestigious Shiseido Beauty Academy. Upon graduation, in order to heighten her skills, made the move to the UK, where she assisted Karina Constantine. She also participated in the London Collection as a member of Lucia Pica, and Yin Lee’s team.

Having moved back to Japan in 2012, and working besides Yuka Washizu as her main assistant for over 2 years, has began her career as freelance makeup artist in the year 2015. Drawing on her experiences from the creative UK fashion scene, and working very closely with Yuka, CHACHA is known to have the ability to create works with an exquisite mix of both dynamism and delicacy. The young youthful skin she is able to create is highly praised, and is now popular amongst both Men and Women.